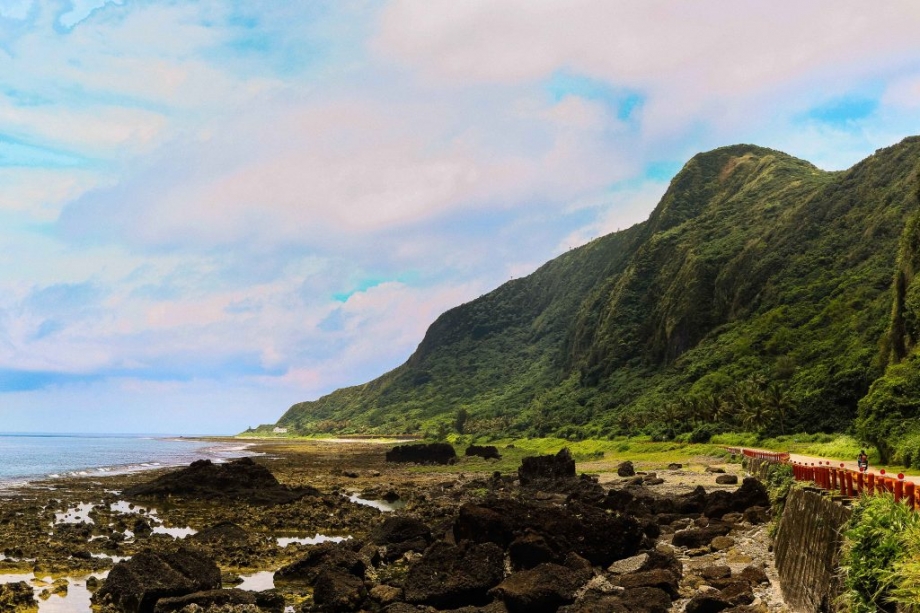 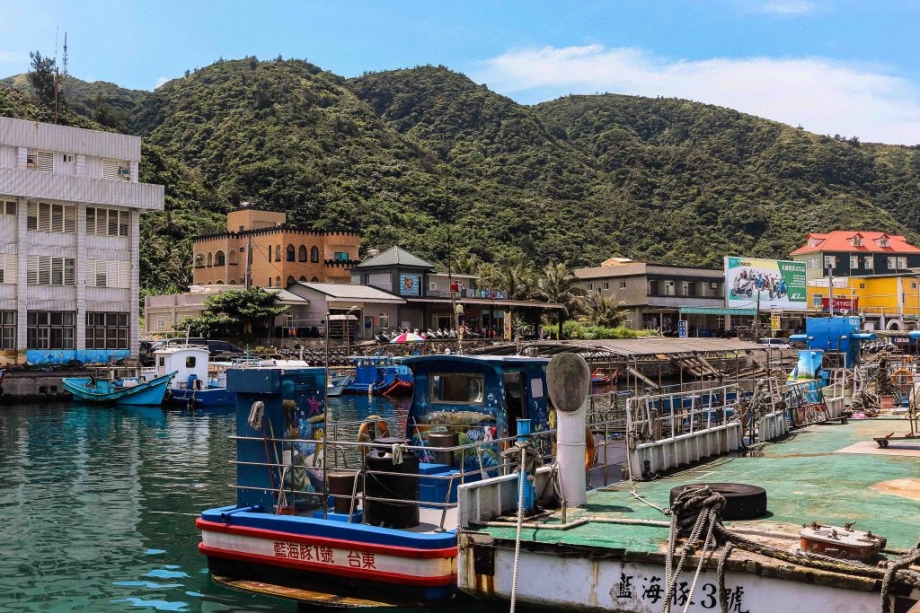 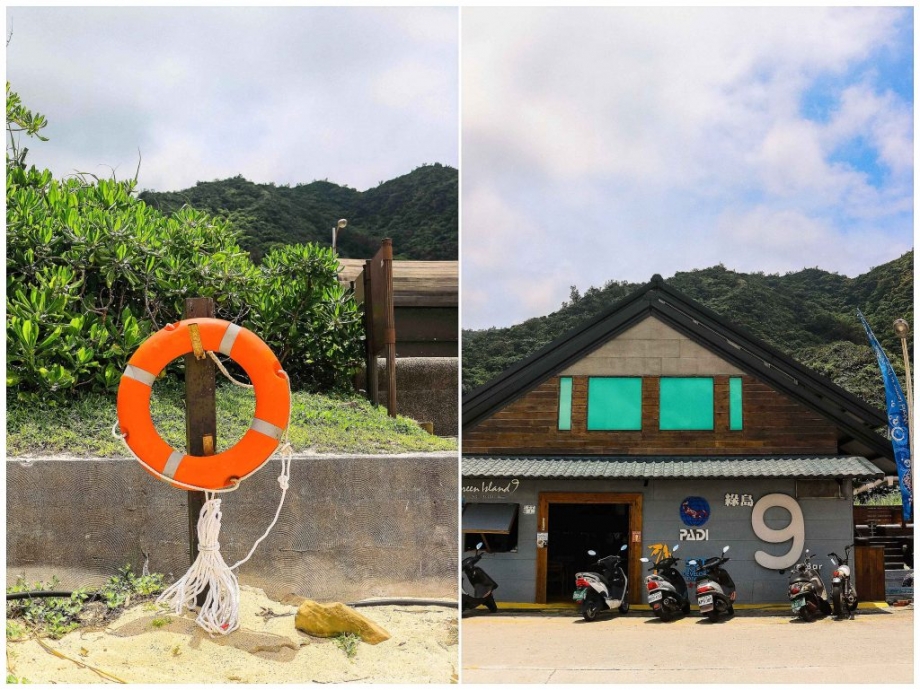 All images and content ©2016 fleckography co.|ProPhoto Blogsite by NetRivet Websites