The gist of camping is to be away from the metropolis, surrounded by nature, and somewhat being off the grid, right? Sometimes you can’t always have all that when you are out in the outdoors, especially in large cities, but you can if you decide to do so off season. Winter camping anywhere, including California, seems to be less wondrous to some people compared to camping in the spring or the fall. You can’t go wrong though when you decide to camp on the beach. There’s something about the vast sea and the sun dancing along the sand that makes you forget about the coldness of the season.

During the holidays, we, with my sister and brother-in-law decided to have a quick getaway camping trip to Point Mugu State Park. Point Mugu State Park was situated north of Malibu on the scenic Pacific Coast Highway. It was just far away enough so that we were not boxed in by the LA crowds but still close enough that we could go hiking, pick up supplies at the grocery store, and grab a bite to eat at the infamous Neptune’s Net just minutes away. Aside from the panoramic views of towering cliffs, serene moments of driftwood, and iridescent skies, Point Mugu beach itself was a secluded gem. It was not overpopulated, and it was very pleasant for fishing, picnicking, and relaxing. We were even in close proximity to Sandstone Peak trail system and El Matador beach, which we will showcase in a latter post.

The highlight of camping at Point Mugu State Park was waking up to pastel painted sunrises and the crescendo of the ocean waves. There was nothing like the tourmaline hued harmony of those two. Would we do it again? Absolutely. 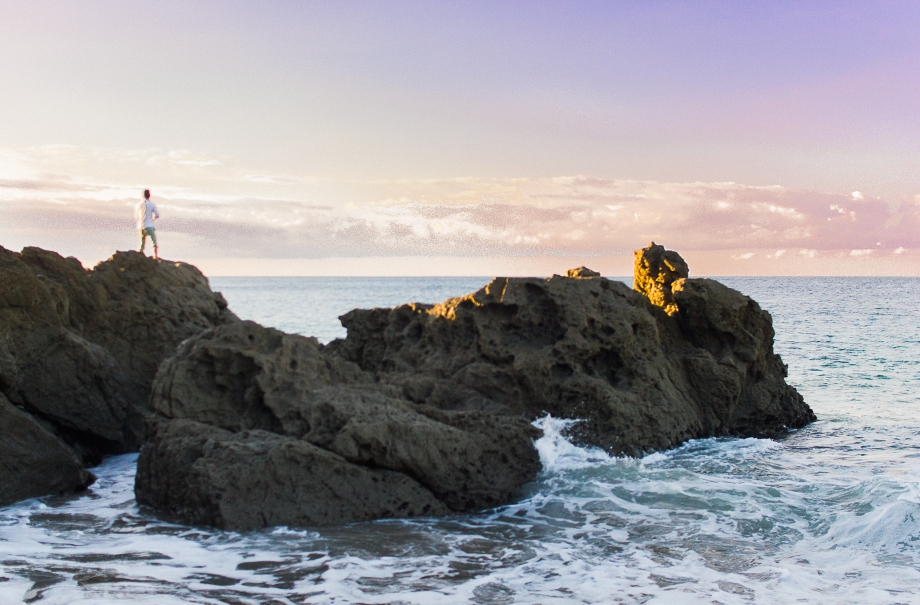 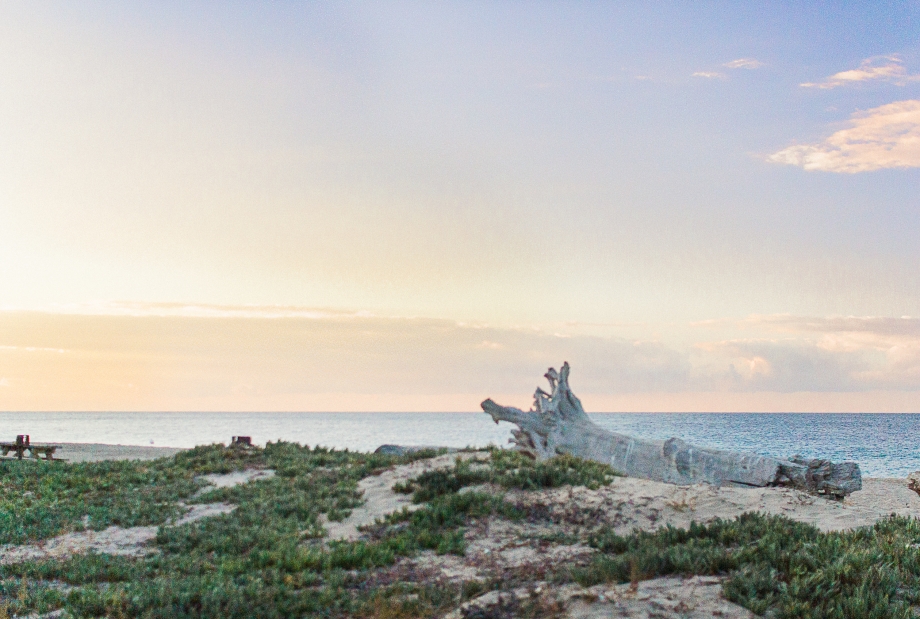