During the coldest and most dormant part of the year, nature still manages to showcase her beauty. As forests are frosted with snow, lakes glaciate to glassy surfaces, and flurries layer on top of the fields, Oklahoma becomes even prettier in the winter snowfall. This past weekend, we decided to make a spontaneous and quick one hour road trip to Sequoyah State Park.

The impromptu trip did not disappoint. As we knew the surrounding area had accumulated at least half a foot of snow, we looked forward to the wintry treat. The cold air crackled with ice ornamenting the trees, deer tracks scurried along the powdery ground, and everything was blanketed in pearly snowflakes, even the tips of the angelic horses’ noses. When the sun decided to reign, the sights before us were even more spectacular. Various stages of water temperature unfolded in front of us – from flowing, to chilled, and then to cease in movement, as the lake became encased in winter’s serene grasp. 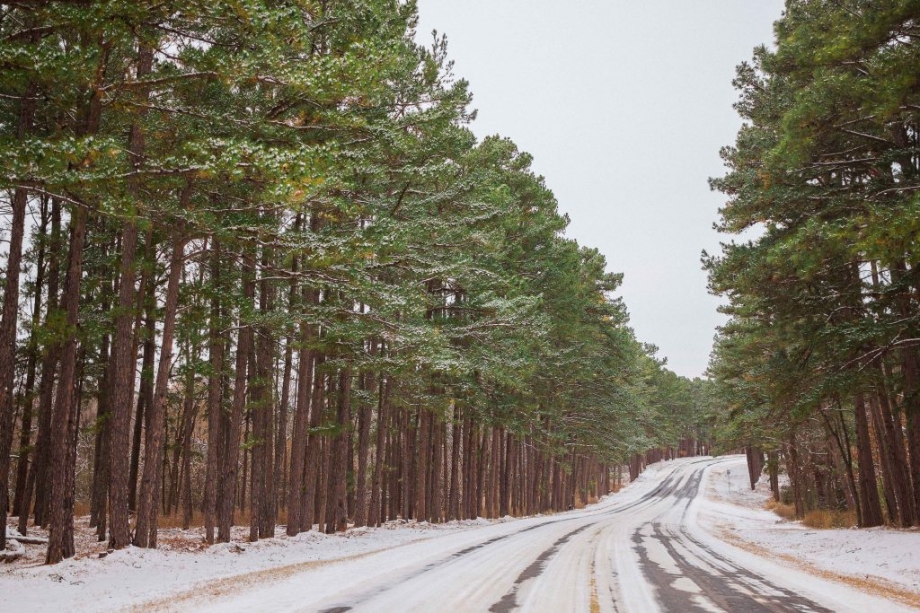 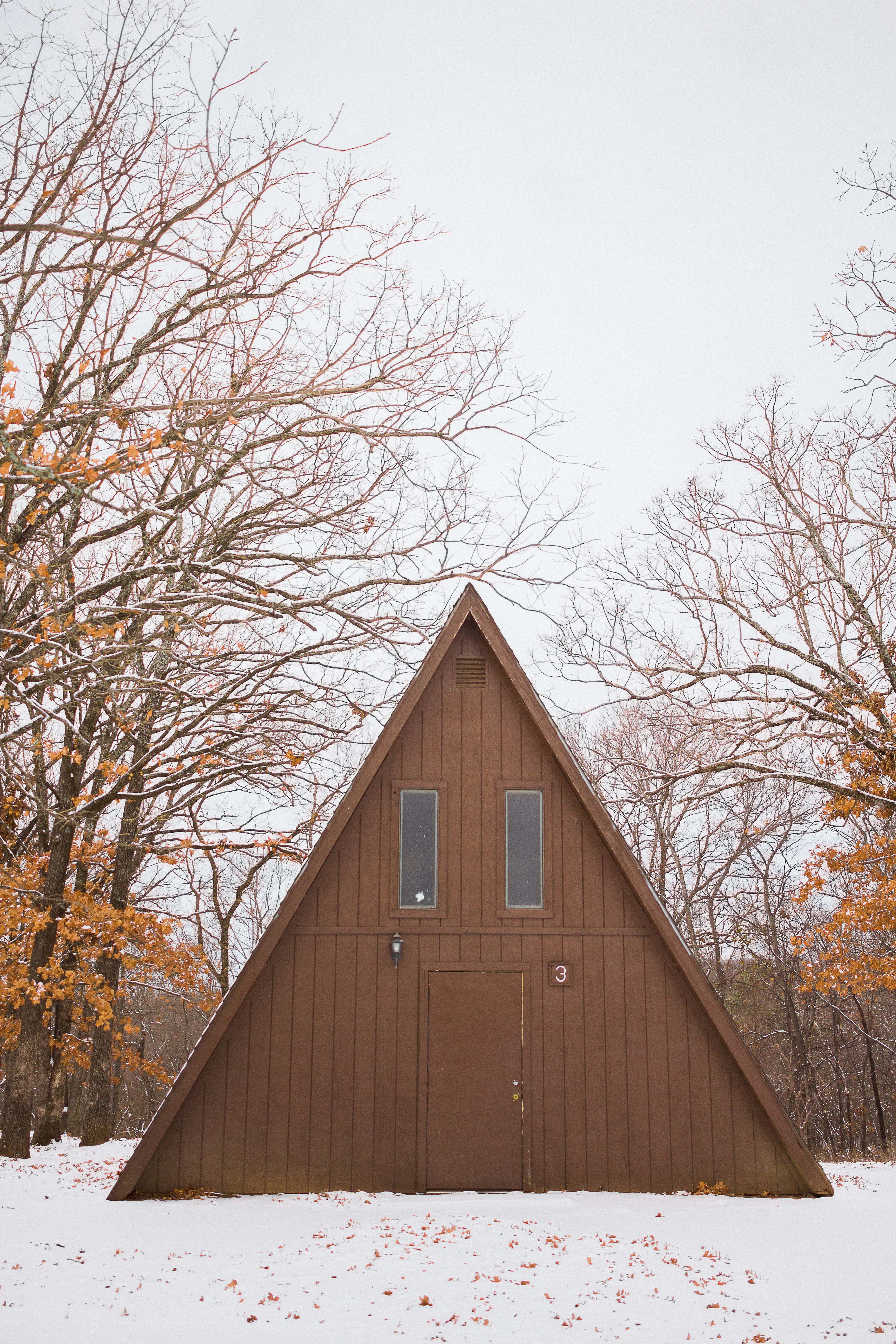 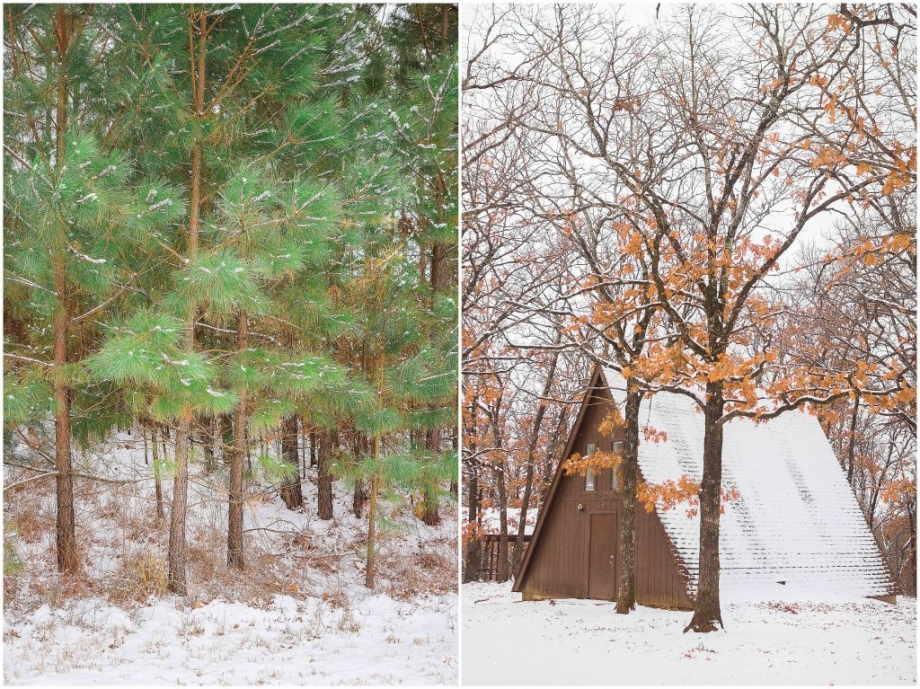